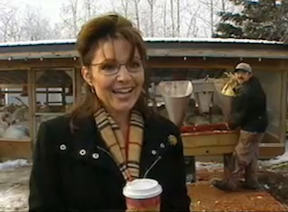 Changing the Design for a new business's headquarters

When I decided to build my own office from the ground up, a business advisor suggested I look into Feng Shui. Not knowing...